Welcome to the USSSA Spring Workshop as you have never seen it before!  Based on member feedback we have reimagined this year's program, so get ready to Unleash the Possibilities!

This year's agenda will be HIGHLY INTERACTIVE and has something for everyone.  This Spring Workshop will not be your standard conference! Come Unleash the Possibilities with other swim schools in what is sure to be a Spring Workshop to remember.

Owner's Track
Those participating in the Owner's Track will be treated to engaging and inspiring general sessions which will be followed up with roundtable topic discussions for a deeper dive (shown as a block on the agenda). During these guided networking sessions with fellow members, you'll have the opportunity to talk through new ideas and the best way to implement them when you return home.  It will be two days of learning with and learning from fellow swim schools!

Instructor's Track
Not to worry...there's fun to be had in the Instructor's Track as well! Not only does the Instructor Track get to participate in the General Sessions, but there will also be ample opportunity to break out into Instructor sessions that focus solely on education for instructors.  And back by popular demand...In-Water Sessions!  Instructors will have the opportunity to select from two different local swim schools who will each be hosting an afternoon of different content. *Must be selected at registration.

Full agenda is below.

The format for this show is table top space ONLY – NOT booth space.  You will be provided with a 6’ x 30” table in a foyer area or in the conference room.  Due to the limited space, all displays need to be confined within the given space.  We ask that all pop up banners stay within the limits of your table, or no more than 8' wide.

Chris Widener is widely recognized as one of the top speakers in the world today. He has spoken all over the world in places like Germany, Spain, Russia, China, Egypt, Singapore, Australia and of course, all over the United States and Canada.

His clients are a “who’s who” of American businesses and organizations, including: General Electric, Cisco Systems, Microsoft and the Harvard Business School.

Chris’ dynamic, practical and engaging speeches will have your audience laughing one minute and learning timeless truths of success the next.

Chris was hand selected by two of the legends of the speaking world to work with them and he now carries on their legacy. Jim Rohn, one of the most successful speakers of the last 50 years, and also known for being Tony Robbins first mentor, made Chris his last protégé. Chris and Jim co-authored the Jim Rohn One Year Success Plan as well as Jim’s last book, The Twelve Pillars, which has become an international best-seller.  Zig Ziglar, considered to be the greatest motivational speaker of the 20th Century, personally chose Chris to co-host his television show, True Performance. Chris’ two books, The Angel Inside, and The Art of Influence are the only two fiction books Zig Ziglar endorsed in his entire life. Along with co-hosting True Performance, Chris also hosted his own show, Made for Success, where he interviewed some of the top business achievers and thought leaders of our time. 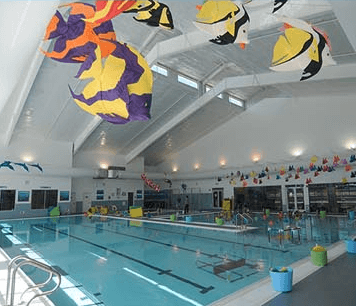 Informal means you are welcome to visit the following swim schools anytime on Monday, February 28 from 2:00 pm to 5:00 pm.  Transportation will be your responsibility. 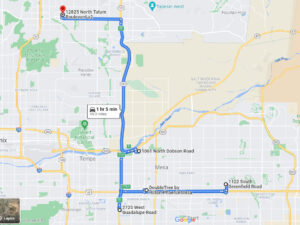 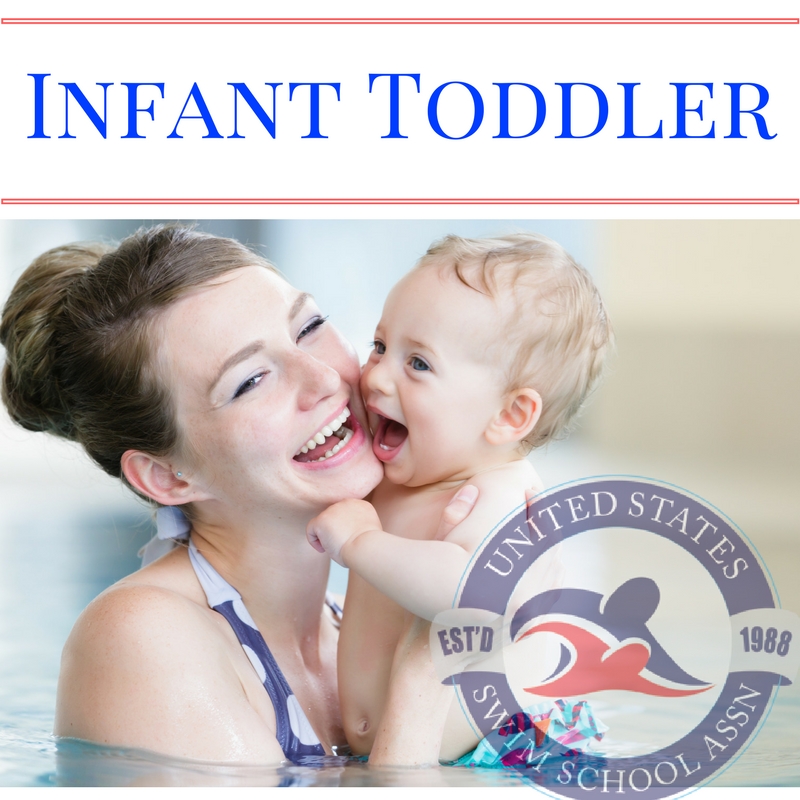 **The Infant Toddler online course must be taken prior to attending this workshop. 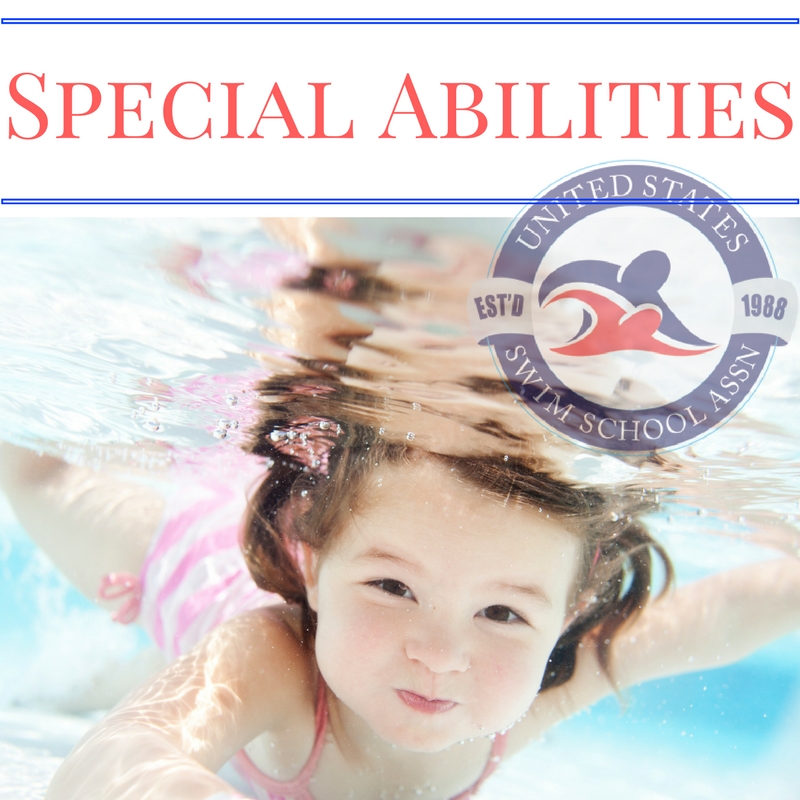 **The Special Abilities online course must be taken prior to attending this workshop.

A block of rooms is reserved for conference attendees at a special rate of $179.00 per room, per night. Rates are subject to applicable taxes, currently 14.27% (subject to change) and will be offered three days before and after the conference based on hotel availability.  Maximum occupancy is four guests per room.  Check in is 3:00 pm and check out is 12:00 pm.

If you have any problems with your reservations please email Anne Swanson at anne@usswimschools.org. If you rent a car or drive to the hotel, parking at the hotel is complimentary self-park.

The US Swim School Association is proud to offer a limited number of scholarships.  Please see the requirements below.

**USSSA will cover meeting registration fee.   Applicant is responsible for costs associated with housing, all transportation, food and incidentals. 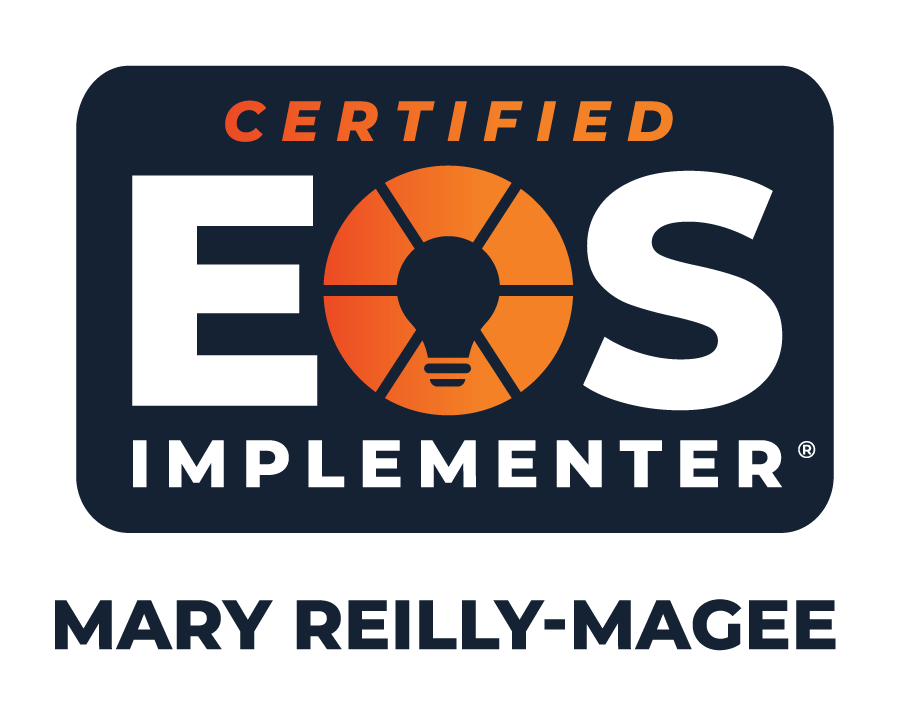 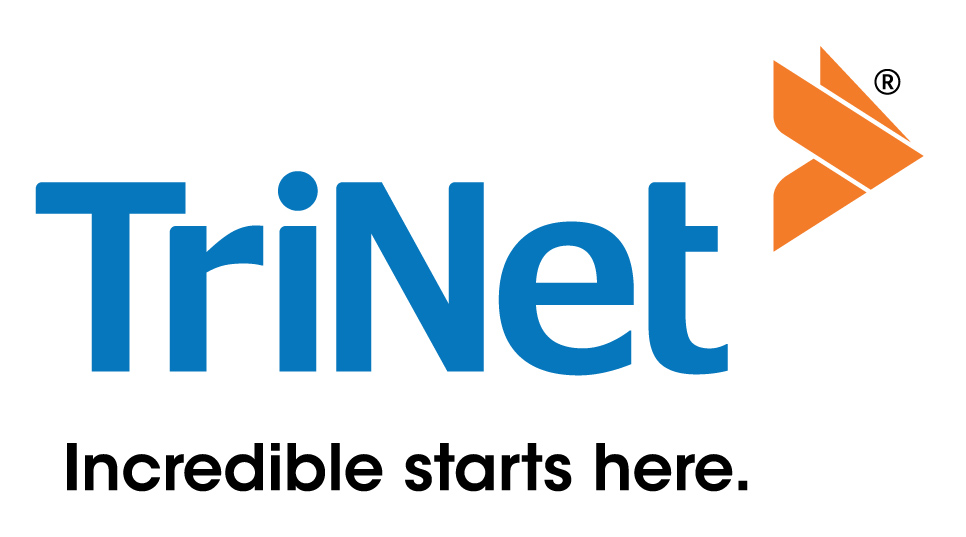 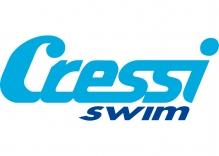 We're here to help! For any questions, please contact Anne Swanson at 480-837-5525 or at anne@usswimschools.org.